The law is clear: Every person charged with a crime in America has the right to effective counsel, but for two, Wyandotte County men, this unequivocal right rang hollow.

Lamonte McIntyre and Odell Coones were convicted of crimes and later released after serving a combined 30 years in prison. Both men were charged and convicted of murder, both men were sentenced to spend the rest of their lives in prison, both men were represented by the private attorney appointment defender system, and both men have said their attorneys failed to effectively defend them.

Their cases, and the misery they and others have endured, highlight the need for Wyandotte County to establish a public defender office. The reasons are clear. Lawyers in an established public defender office would have the advantage of practicing law in this sphere daily, they would have resources private practice lawyers simply do not have, and it would remove appearances of impropriety tied to the judicial appointment of lawyers and lawyers rushing through the process to receive payment.

Such an office would also help us meet our obligations handed down by the United States Supreme Court.

Here’s a quick history lesson. In Gideon v. Wainwright, 372 U.S. 335 (1963), the United States Supreme Court unanimously ruled that the right to legal counsel, established in the federal courts by the sixth amendment, must be guaranteed in state courts. The Supreme Court held this right was guaranteed under the fourteenth amendment’s due process clause, of which “no state can deprive any person of life, liberty, or property, without due process of law.”  This Supreme Court case is the foundation upon which state public defender offices came into existence.

The Court is made aware of the individual’s indigent status and inability to hire a private attorney. The public defender’s (PD) office then dispatches one of its lawyers to court, to visit the individual in jail, to speak to and explain the process to him or her, and then to use all of their resources and collective experience in the office to defend their client’s constitutional rights.

In Kansas the PD’s office is funded by the State Board of Indigent Defense Services, which is separate and apart from the Court and prosecutor’s office. The Court simply assigns the case and has nothing further to do with the representation of the accused.

The second system is the “private appointment” public defender system. In Wyandotte County there is no public defender’s office. The Judges in Wyandotte County who preside over the criminal cases keep a list of private attorneys to appoint to the various cases.  When a defendant is unable to retain counsel, the judge hearing the case chooses an attorney from their list.  Each appointment list is comprised of multiple attorneys, all of which are in private practice and given permission by the local judge to be on the list.  The attorneys vary in years of experience, office standards, and level of cases they have handled.

Most of them are in solo practice or have one or two other attorneys in their office. Many of these attorneys do not have paralegals, criminal investigators, and often, no assistants. When called upon by the Court to defend an individual of a crime, they do the best they can with the tools they have.  I intimately understand this process, as I was at one point in my career on those lists. Having worked in a public defender’s office and was also appointed to represent criminal defendants while in private practice and now, as the District Attorney, I can say with absolute certainty that Wyandotte County needs to seriously explore establishing a public defender’s office.

A public defender’s office will provide continuity of criminal justice services for those who cannot afford an attorney. Public defenders have the luxury of being around others who are practicing the same type of law and have an exclusive process and expectation regarding the court process. There are currently dozens of private appointed defenders who operate by their own standards and practices. There is no administrative oversight and expectation for private, appointed defenders.

A PD office would remove the appearance of impropriety from the attorney selection process. I love that Wyandotte County judges are elected. Citizens of our county should decide every four years who serves as judge in our Courts. Our esteemed judges hold the massive responsibility of assuring justice is fairly and equitably executed.  However, if an elected Judge appoints attorneys who have donated to their campaigns, to the community, that’s a troubling appearance of impropriety.

A PD office would also remove perverse incentives. When a private attorney is appointed to represent a client, they must wait until after a case is finished before they can receive payment.  Although this may not be a subconscious motive for attorneys to plea cases and finish cases quickly, it has the potential for abuse.  If a public defender’s office were put into place in Wyandotte County, hired attorneys would receive a steady paycheck and would not be lured into rushing to close cases in pursuit of payment.

Wyandotte County deserves to have a well-balanced, transparent, and public discussion regarding if a public defender’s office should be available in Wyandotte County.  If we are to make the criminal justice system fair and just for everyone, we must provide every individual with effective competent counsel, without the taint or appearance of impropriety.

In all fairness, I also understand that public defender offices have their share of issues, but right now, they are the best solution that we have.  It’s time to begin the discussion about the best option for criminal defendants receiving a fair and just defense.

I have not mentioned cost here but only because it needs and deserves further study. Little is known regarding the actual cost benefit analysis of a private defender system versus a public defender’s office.  But taxpayers should be aware, however, if we are fostering a system which is substantially more expensive than other defender systems.  As the fourth-largest county in the state, we have a fiscal responsibility to ensure we are prudently spending tax dollars while responsibly pursuing justice. An objective cost analysis should be undertaken to determine the value of our current system.

As a minister of justice, I am doing everything within my office’s power to not create anymore McIntyre or Coone cases which were miscarriages of justice. But if we are talking about cost, what possible price tag could we place on the decades of freedom they and others like them have lost?

They’ve already paid a price more costly than we can imagine and everyday we delay in establishing PD offices everywhere that doesn’t have them, those costs will continue to rise. 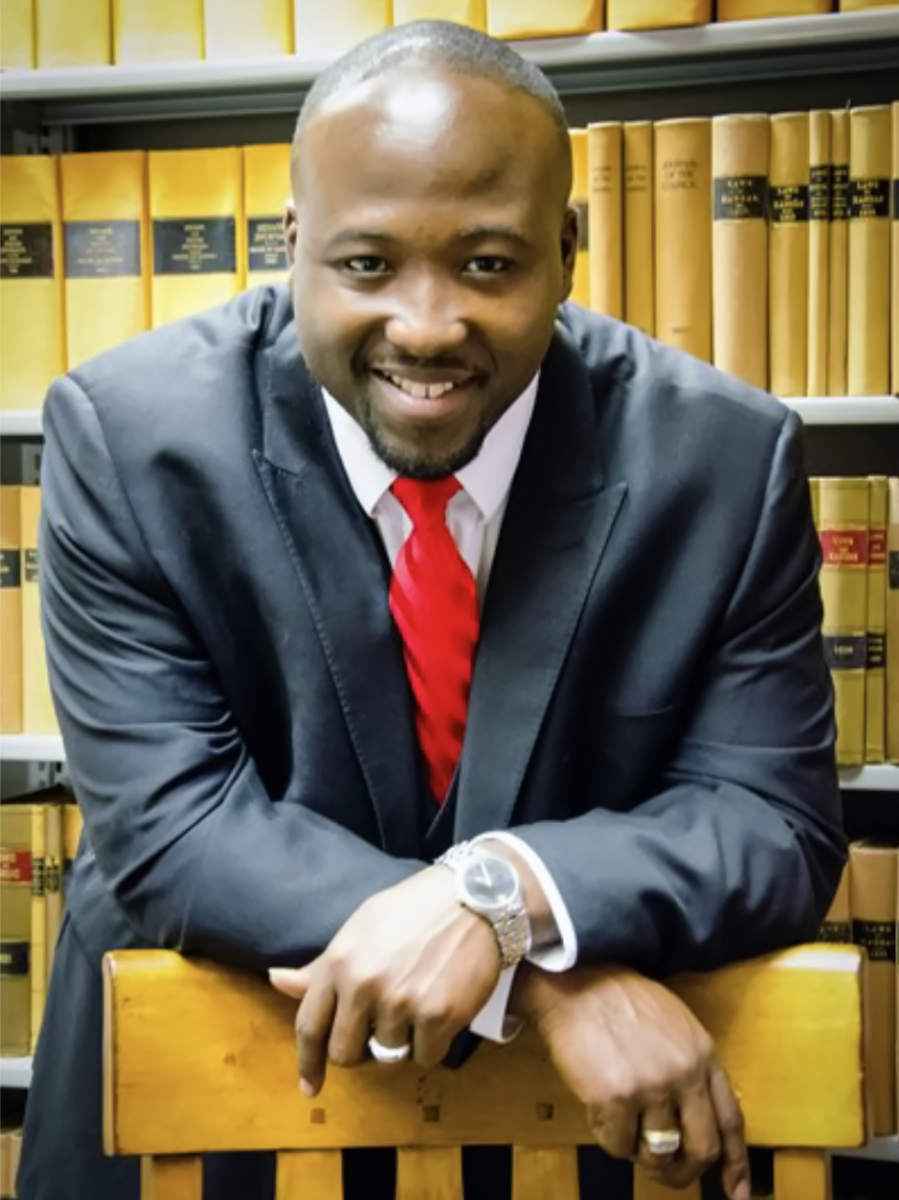