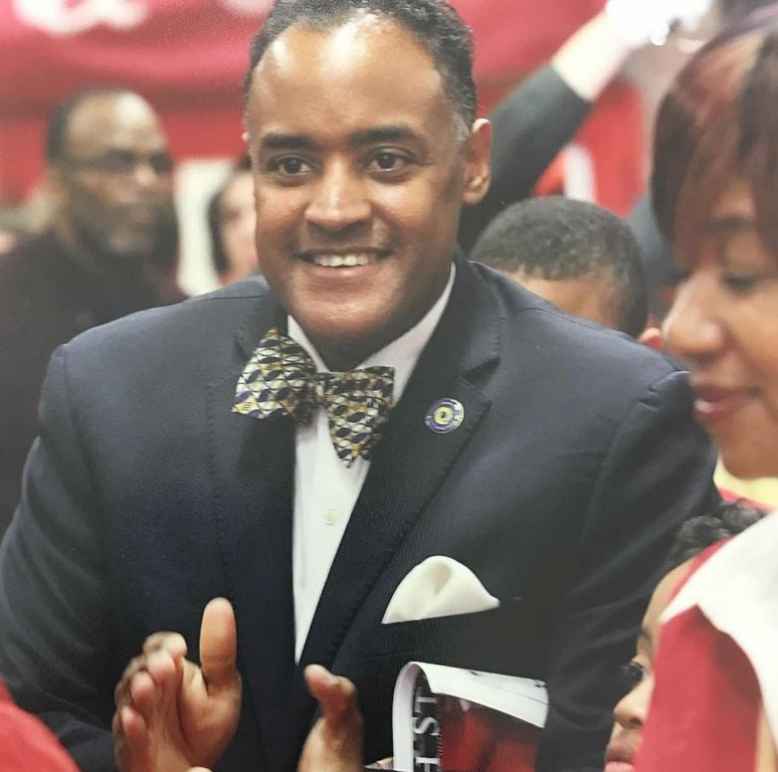 He is the proud recipient of over 20 industry and community awards, including three gold medals from the Kansas City Press Club. In 2015, Mark co-authored African Americans of Wichita and in 2017, he published Some Were Paupers, Some Were Kings: Dispatches from Kansas.

Celebrate now, but gird for the counter-attack

The Women Left Behind

During today’s historic release, we remember the power of homecoming

The Founding Fathers have spoken, and they support Clemency