Is Wichita poised to be the next Brooklyn Heights?

Even before Derek Chauvin’s conviction, we once again faced yet another police-involved killing.

On April 11, Brooklyn Center, Minn. police stopped Daunte Wright for an expired car registration. Daunte was 20 years old and the father of a toddler.

As Daunte rolled to a stop, he called his mom for insurance information, likely having no idea this encounter would lead to his death.

The officers found a warrant for Daunte’s arrest and police, on heightened alert, surrounded his car. Daunte was fatally shot.

Daunte’s death comes as the nation reimagines the role of policing. In a historic moment, a jury found former Minneapolis police officer Derek Chauvin guilty of murder, yet just 10 miles away from that trial, Daunte died at the hands of the police. As advocates look for ways to end this cycle of death, Wichita recklessly chooses to fuel it through its Gang Database.

The Wichita Police Department for years has been operating a secret “Gang” List. We recently filed a class-action lawsuit to end this practice.

If you’d landed on the list, you might never know it. The criteria are vague and sporadically applied. Something as trivial as wearing a certain color, associating with others they deem suspicious or living in certain neighborhoods could get you put on the list.

WPD has indiscriminately placed more than 2,000 Wichita citizens on this list. They add hundreds more each year without any semblance of due process. There are no criteria to get on the list, and no process to get off of it. The list is solely run through secretive police processes.

Imagine you’re one of these Wichitans under secret surveillance and WPD pulls you over for something mundane. Like Daunte, you’d prepare your information, expecting a routine encounter. You’d have no idea that in the car behind you, tense officers plan approach you more aggressively based on information from this database.

This ambiguous and secretive system lays the groundwork for creating confusing and intense police encounters, the exact blueprint that led to Daunte’s death and so many others before him.

Brooklyn Heights is suffering. There is hurt in the community, unrest in the streets, and resignations and arrests for those involved. A family is grieving, and a community is in anguish over the actions of their leadership. There is so much pain.

Do we really want this for Wichita?

With this database, it is only a matter of time.

WPD’s gang database is unconstitutional and discriminatory, but it is also dangerous.

We can make policing safer. Watching the pain in Minneapolis and Brooklyn Heights makes me, and millions like me, want to ensure that never happens again, especially in our own communities. Why does Wichita Police Department insist on fighting us on this objective?

We need less tension in traffic stops, not more. We can ease the tension and reduce the chances for another tragedy by eliminating this gang database before the next Dante is pulled over. 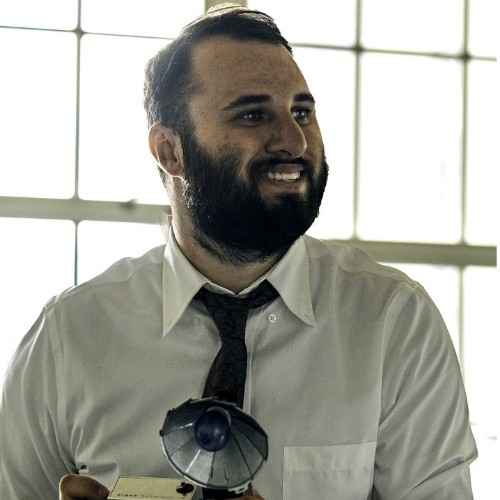