Public defenders say fair trials in jeopardy due to underfunding

The state of Kansas could find itself sued for violating the Sixth Amendment unless the current session of the legislature substantially beefs up inadequate funding for public defenders in the Sunflower State, officials say.

The stage agency Indigents’ Defense Services “is on the brink of collapse if the legislature doesn’t come through,” said Melody Brannon, federal public defender for the district of Kansas. “It hasn’t really been functioning constitutionally for a long time.”

Heather Cessna, executive director of Kansas State Board of Indigents’ Defense Services, is asking for an increase of more than $16 million to hire more attorneys and administrative staff, as well as raise salaries so they’re more competitive with the private sector and establish a training division within the public defender system. That would represent an increase of nearly 50 percent in the agency’s current budget. 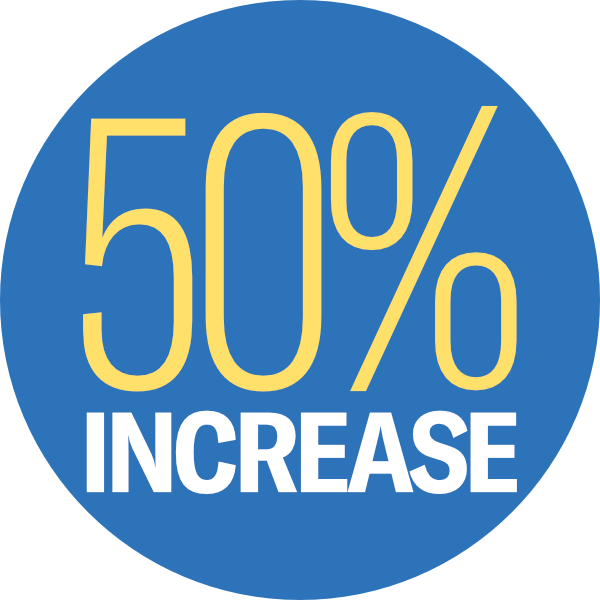 The request is part of a plan developed by Cessna in the wake of a report to the Legislative Budget Committee on staffing and turnover issues at the agency. She was directed to create a plan “to solve those issues, rather than band aid them as has been done in the past,” she said.

“This is based on our 2020 caseloads, which are a little bit lower than the normal year because of COVID,” Cessna said.

“This is based on our 2020 caseloads, which are a little bit lower than the normal year because of COVID,”

Even with the smaller caseload numbers, the public defender office in Topeka had to be closed to new cases for almost half of 2020 just to maintain the legally allowable caseloads for attorneys. Other offices had to be closed for extended periods as well.

When those offices are closed, cases must be appointed to outside counsel, which Cessna said is costlier than having agency attorneys handle the cases. 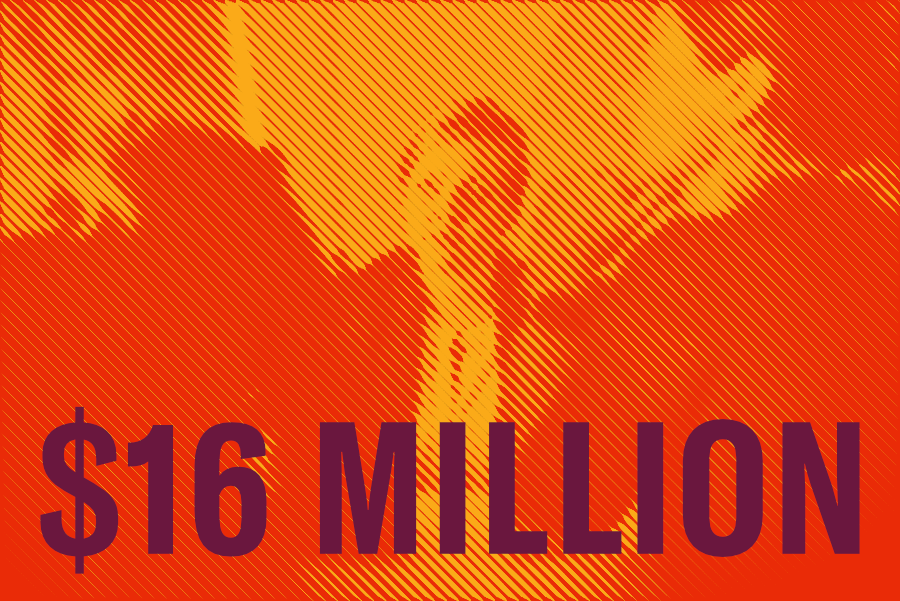 Governor Kelly acknowledges these needs within her proposed budget, which contains a $4.1 million increase for the agency to be used for attorneys and a new case management system. Although Cessna is grateful for the governor’s recommendation, she assesses the need as much greater, and says she still plans to press for a $16 million increase. 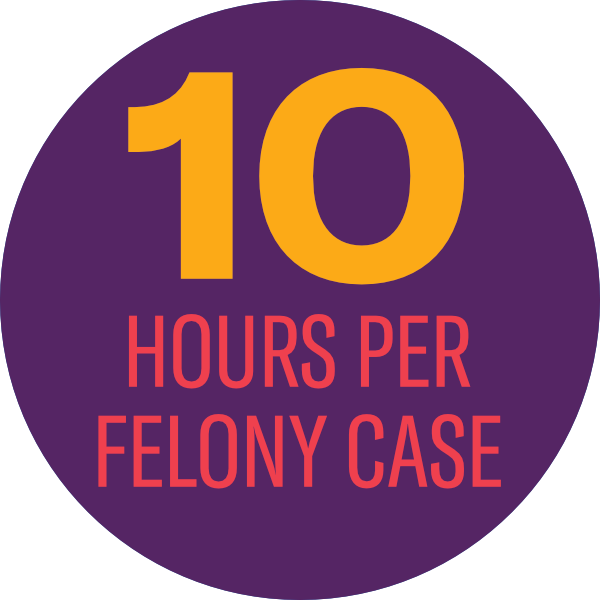 Beyond being unfeasible, this workload is also against regulations. The 1973 National Advisory Commission on Criminal Justice Standards and Goals for the Defense set case capacity for defense attorneys at no more than 150 felonies per year, no more than 400 misdemeanors per year, and no more than 25 appeals per year.

Yet in 2020, eight of the state’s 11 non-capital trial public defender offices substantially exceeded 150 felonies per attorney — even with a markedly reduced number of cases due to COVID.

“That is unacceptable under any measure of professional standards,” the report stated.

According to the report presented to the budget committee last September, trial attorneys had an average of 10 hours per felony case to spend defending a client in 2020. In Sedgwick County, where public defenders handled an average of 278 felonies, the amount of time spent on a client case was less than eight hours.

“That is unacceptable under any measure of professional standards,” the report stated.

An attorney will want to evaluate the legitimacy of the charge, the legality of how it was brought, any motions to suppress or litigate discovery and investigate the case independently before deciding what sort of outcome there should be, Brannon said.

Your Rights Left Behind 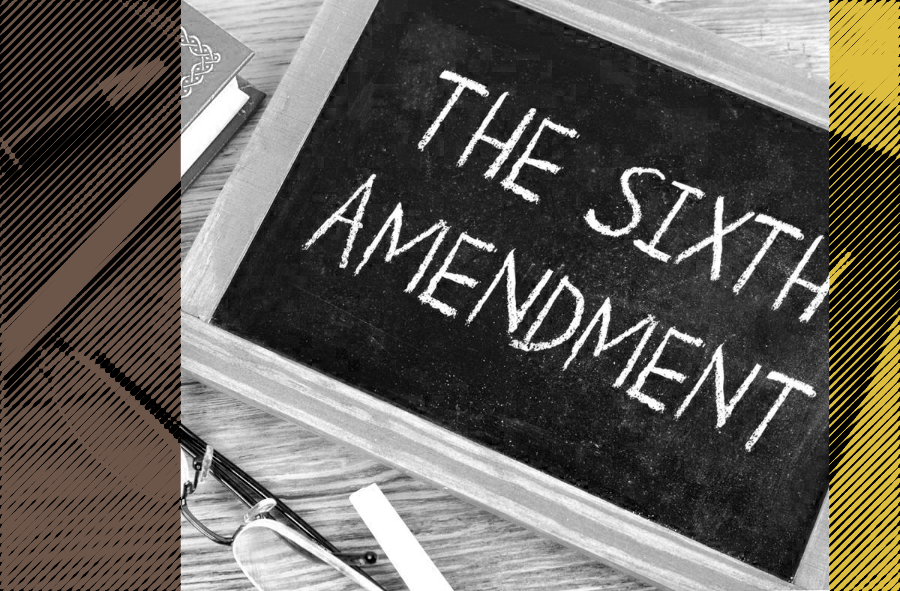 The Sixth Amendment to the U.S. Constitution guarantees the rights of criminal defendants, among them the right to a public trial without necessary delay — commonly known as the right to “a speedy trial” — and the right to an attorney.

According to data presented to the Kansas Supreme Court’s Pretrial Justice Task Force in November, there are 377 prosecutors in the state, compared to 95 full-time public defenders.

“We can’t compete with the resources the state has” to prepare for trials, Cessna said.

Most people charged with felonies cannot afford to hire their own attorney, Cessna said. Research showed that 85 percent of adults charged with a felony require appointed counsel, whether it is a public defender or an outside attorney appointed to handle the case.

“We’re trying to do a better job than probably our agency has done in the past, of helping to articulate for the legislature what the on-the-ground consequences are when we don’t have the resources that we need to be able to do the job that we need to do,” Cessna said.

The funding request comes at a challenging time, Cessna acknowledges. Given the impact of the COVID-19 pandemic on the economy, the Kansas Legislature faces numerous difficult budget decisions.

“It’s already hard when you're asking for additional money for public defense, because a lot of people don't understand the need to invest in any way because it feels like you’re giving money to people who are charged with crimes,” she said. “So, it’s not a highly popular issue.” 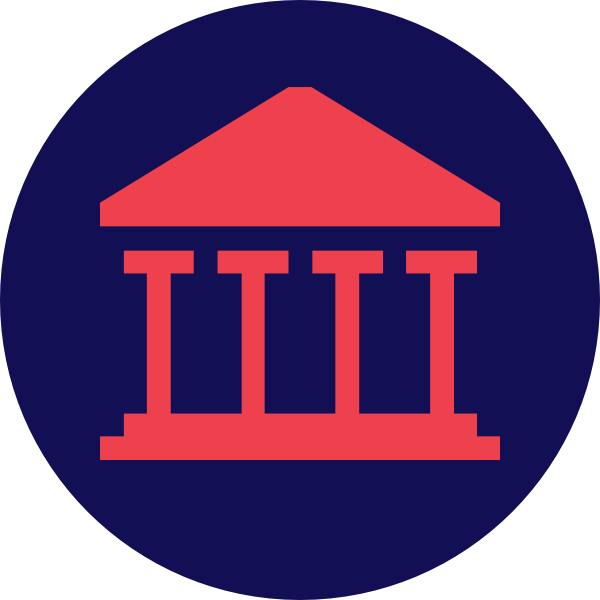 But her proposal has support from high-ranking officials. Among them is Marc Bennett, the Sedgwick County District Attorney and chairman of the Kansas Criminal Justice Reform Commission.

“The Supreme Court requires that we have a public defense system,” Bennett said. “You want, what, tax attorneys who take the case once a year, just to chip in? No. You want people who are professionals, who devote themselves to this, who know the rules and understand all the nuances and complexities.”

“The Supreme Court requires that we have a public defense system,”

For Indigents’ Defense Services to get the full amount requested this year is “a tall order, no matter what the ask is,” Bennett said. “But if you don't ask, you don’t get it. And if you lay it out and say ‘This is what’s needed’ and they say, ‘Well, this is what we can do” … that’s how it works.”

Judge Glenn Braun, who is on the bench of the 23rd Judicial District in Hays, said the pandemic shouldn’t be used as an excuse to deny needed funding for the public defender system.

“Whether we’re in good times or bad, it's always the same thing,” Braun said. “Go to the legislature and spend any time there. What do they tell you? ‘We don't have any money.’ It doesn't matter if we have a pandemic, it doesn’t matter if the economy’s booming. It’s always the same answer.”

The bottom line, Braun said, is “if we don't have a strong prosecution and a strong defense, the criminal justice system breaks down and the public loses confidence that you receive a fair hearing.” 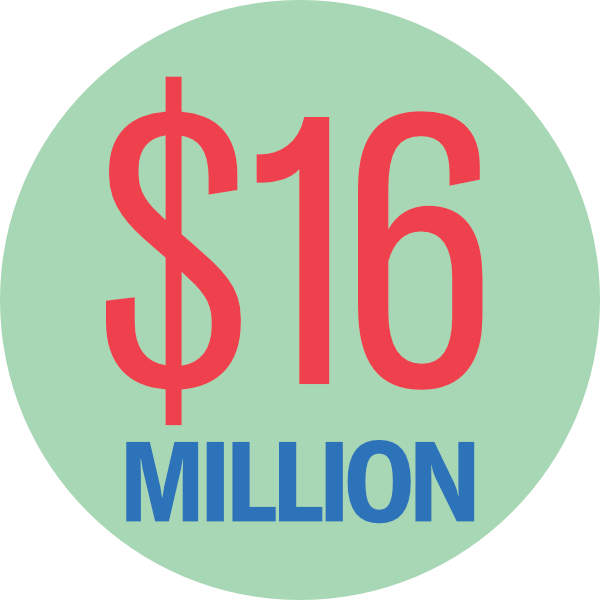 The $16 million sounds like a lot, Brannon said, but it’s a reflection of how underfunded the agency has been for many years.

“What she’s asking for is really the bare minimum to say that this is a public defender system,” Brannon said. “It's not even close to what it needs to be a vibrant and robust and effective system. Unfortunately, Kansas was like too many other states and [its public defense system] is teetering on the brink of complete collapse if the legislature doesn't come through.

“It’ll take several years to turn around and only if the legislature backs up what she’s asking for. She’s not being greedy by any stretch. You know, this is salvageable. But right now, it is not sustainable. And it is not constitutional.”

“You don’t even do the bare minimum for a case because you’ve got so many people pulling on you,”

If the legislature rejects the request or approves only a small portion of it, Brannon said, she would not be surprised if the state is taken to court in much the same way it has been sued for not adequately funding schools.

Adding more attorneys is only one part of the equation, Cessna and others say. Investigators and other support staff are just as important.

For a long time, Brannon said, Sedgwick County — which has the largest public defender office in the state — had just one investigator working cases for the more than 20 attorneys in the office. As of now, Cessna said, they have two investigators.

“You don’t even do the bare minimum for a case because you’ve got so many people pulling on you,” Brannon said.

By comparison, she said, her office has one investigator for every two or three attorneys.

Increasing salaries and creating a training division are vital to reduce turnover in the public defender’s office, Cessna said. Annual turnover had reached 25 percent before she was hired in 2019. Her plan also includes eventually transitioning to a more holistic approach to providing defense services. 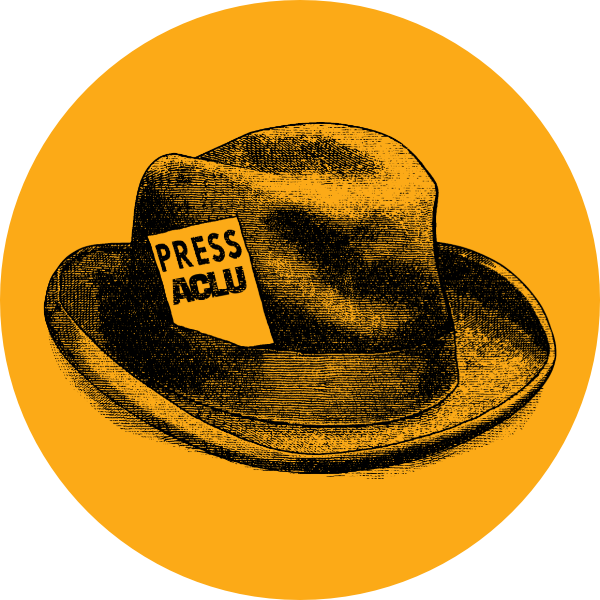 A 10-year study by the Rand Corporation found that the Bronx Defender and Legal Aid Society of New York’s holistic defense program prevented more than one million days of incarceration, reduced the likelihood of a prison sentence, lowered the length of prison sentences by nearly 25 percent and saved taxpayers $160 million in inmate housing costs alone.

Cessna wants to establish a similar model in Kansas. But her first priority, she said, is to add staff and increase compensation.

Wyandotte County, which has one of the highest felony caseloads in the state, doesn’t have a public defender’s office at all. Attorneys are appointed by judges to serve as counsel for defendants who can’t afford to hire their own lawyers.

“Our esteemed judges hold the massive responsibility of assuring justice is fairly and equitably executed,”

Having a public defender’s office “removes the appearance of impropriety from the attorney selection process,” said Wyandotte County District Attorney Mark Dupree, whose legal career includes time spent as a public defender and an attorney appointed to represent indigent defendants.

“Our esteemed judges hold the massive responsibility of assuring justice is fairly and equitably executed,” he said in an email response to questions. “However, when an elected judge appoints attorneys who have donated to their campaigns, to the community, there is an appearance of impropriety.”

Having a public defender’s office “removes the perverse incentive and focuses on pursuing justice,” he added. “When a private attorney is appointed to represent a client, they must wait until after a case is finished before they can receive payment.  Although this may not be a subconscious motive for attorneys to plea cases and finish cases quickly, it has the potential for abuse.  If a public defender’s office were put into place in Wyandotte County, attorneys hired would receive a steady paycheck and would not be lured into closing cases irresponsibly for payment needs.” 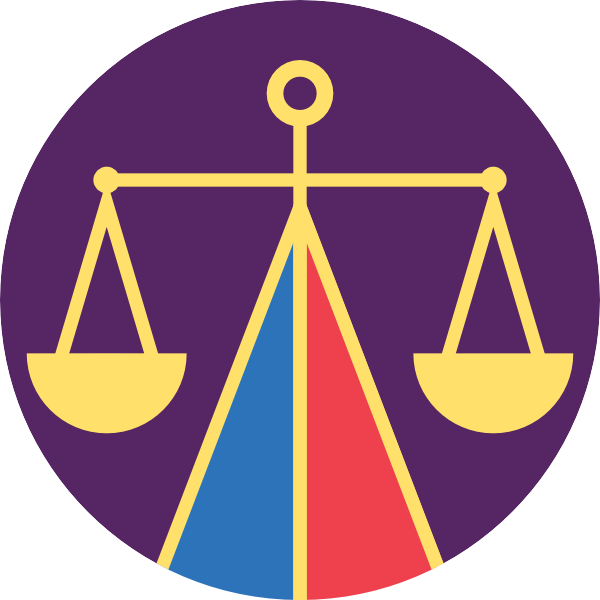 More public defenders’ offices are needed in Kansas, Cessna said, but her agency can’t consider expanding until the existing branches are better staffed and compensated. The agency doesn’t even have an employee explicitly dedicated to overseeing training.

“Most public defender systems have some sort of training division, because you’ve got a lot of people that need constant training… because criminal law is a very fluid and developing area at all times,” she said.

The scales of justice aren’t level if a public defender’s office is poorly staffed and financed, Brannon said.

“There has to be parity between the public defense system and the prosecution in terms of resources for investigation or for training, or for experts,” Brannon said. “And there’s not that same level of access for poor people who are charged with crimes. That in itself is a Sixth Amendment violation.”

Having a strong public defender’s office goes beyond lowering caseloads and reducing turnover, she said.