Petition of the Week: February 14th-19th

Officials at the Hutchinson Correctional Facility initially explained away Christopher McIntyre’s extreme pain in his side and back in late 2020 as a muscle sprain. The dismissals continued even as he dropped a shocking 50 pounds.

After scheduling and rescheduling of a CT Scan of his abdomen and pelvis, and after weeks of relentless pain, later that year,  facility medical staff said tests revealed multiple, late-stage, cancerous masses.

The 47-year-old, held in the El Dorado Correctional Facility on a single burglary charge, most certainly could die from his lung, liver, or colon cancer before his May 16, 2024 release date. 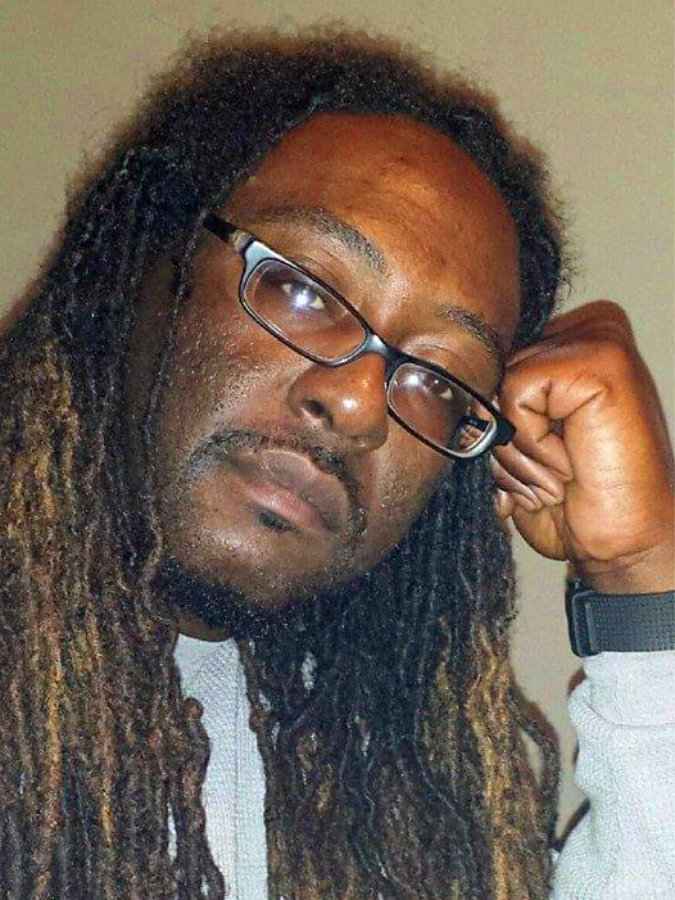 Clearly, a 47-year old man dying of cancer does not pose a threat to society. Yet despite his pleas for clemency and early release, Christopher remains incarcerated. His case raises deeper questions about our tolerance for the not-too-uncommon circumstances when accountability and punishment veer sharply into cruelty. The failure of KDOC to provide appropriate medical care in Christopher’s case is but one example of the system turning a criminal sentence into something even more punitive.


To date, there’s no medical plan to slow the stage 4 cancer’s rampage. When he was moved to the El Dorado Correctional Facility, Christopher went a month without receiving any cancer treatment, only pain-management injections. In fact, despite his illness, Christopher began chemotherapy treatment only this month—and only due to the consistent and extensive effort put forth by his sister and father, who at one point had to hire a lawyer to help advocate for proper medical care.

The KDOC says Christopher’s condition is “terminal.” He experiences constant nausea and weakness. He is wheelchair-dependent.

But for all of his suffering, he’s more concerned for his parents, his siblings, and his five children suffering from a distance, as his life drips away.

“My family is desperate for me to receive the care I need and believes the facility is only trying to make me comfortable and wait for me to pass from this illness,” he said in his clemency application.

What do we gain from keeping Christopher imprisoned? The system can’t punish him worse than the cancer has and will. Why torture his family, which is eager to care for him and to make use of the limited time he has left?

Cruelty should have no place in rehabilitation.

Visit the Stone Catchers Blog bi-weekly to meet our clients and learn about their stories.