Gov’s Commission a good start; let’s be sure to finish

In early December 2020, Governor Kelly’s Commission on Racial Equity and Justice released its initial report on “Policing and Law Enforcement in Kansas.” The report contained some solid recommendations aimed at improving law enforcement interactions with the communities they are sworn to protect.

But if Governor Kelly really wants to take actionable steps to address systemic racism in our criminal-legal system, then the report’s recommendations must be viewed as the floor rather than the ceiling.

These are good ideas, at least in the abstract. But they are also the bare minimum.

We should already ensure that officers are properly trained. There should already be robust mechanisms for community members to have an avenue to complain about police misconduct. To the extent that body-worn cameras are already in use, their deployment should be governed by “evidence-based practices.”

Perhaps most shocking is the recommendation that officers complete firearm training before they are issued a firearm to use in the line of duty. Yet many agencies statewide do not yet follow these (and more) basic requirements. Perhaps the Commission had no choice but to include these as recommendations for future action.

Other recommendations highlight the need for changes intended to improve police-community interactions, but may not have the desired effect. For example, many recommendations center on improving diversity in hiring and promotion, with the goal of having law enforcement command structures and police ranks look more like the communities they police. Other recommendations call for anti-bias training.

Although this sounds nice, such trainings do little to stop the type of brutality on display with the murders of George Floyd and Breonna Taylor this summer. As researchers and advocates have pointed out, police brutality will not be solved by increased officer diversity or one-off anti-bias or procedural justice trainings.2

In 2015, the Minneapolis Police Department budgeted $300,000 for anti-bias training for its officers,3 but Derek Chauvin still killed George Floyd, kneeling on Floyd’s neck until Floyd’s one, last, desperate breath.

Many of the Commission’s recommendations also fall short of the benchmarks contained in President Obama’s Task Force on 21st Century Policing. That report – released over five years ago—came in response to a flood of uprisings in the wake of the murder of Michael Brown by Ferguson Police Officer Darren Wilson. The Task Force’s report also focused on transparency and accountability, including building trust between police and communities, improving training, and increasing oversight.

The Task Force recommendations led to changes in police policy and practice in many jurisdictions, and is often cited as a guide for best practices in law enforcement.

Today, we could argue that even the 21st Century Policing Task Force’s recommendations are not enough. We have learned more about the effectiveness of these reforms in the years since. The conversation has changed—especially after mass protests this summer and widespread calls to defund the police. We should be thinking more critically about how police are used throughout the state, and what services or supports may be better positioned to intervene in certain situations than armed law enforcement.  We should be looking at ways to shrink the power and purpose of police, and therefore reduce the number of potentially harmful contacts between police and Black and Brown communities.

There are some important recommendations that will pave the way for future action.

Recommendation DAT.3, to implement a state-wide data collection program for pull over and stop data will greatly increase access to information that is necessary to ensure officers are not targeting racial minorities or engaging in policing without the requisite level of suspicion or probable cause. In our current litigation against the Kansas Highway Patrol, where we allege targeting of drivers based on their out-of-state license plates and/or travel plans, this type of data would be invaluable. We also sincerely hope that the Commission’s recommendation to “study and assess” technical probation violations leads to concrete actions. We already know from Kansas Sentencing Commission data that a large number of people in our state’s prisons and jails are there for non-criminal violations of the terms of their probation or parole. Legislative and executive policy fixes to how law enforcement agencies handle probation violations are long overdue.

Likewise the Commission’s recommendations regarding public defense, school resource officers, and more stringent screening of prospective officers may also decrease the number or severity of criminal-legal system contacts. The recognition of problems attendant to law enforcement interaction with immigrant and tribal communities is also meaningful. Putting these recommendations into action will hopefully push us to get police out of schools and reduce the school to prison pipeline; bolster support for sanctuary communities; and ensure that tribal lands and communities are respected and free from police brutality.

The Commission’s report gives us a lot to think about. In some ways, it is a blueprint for where the bipartisan, highly qualified members of the Commission view the current state of policing in Kansas.

It seems clear, however, that presumed resistance from the Legislature’s Republican super majority lowered the Commission’s sites, leading to the Commission settling for at best, modest reforms. This really should surprise no one. Such Commissions rarely produce sweeping changes. Rather, they are the places where the most thoughtful and progressive ideas are laid to rest.

But as we think about the ways to make good on Governor Kelly’s desire to “make fundamental changes to how police interact with the communities they are empowered to protect,” we should consider this document as a baseline. A good place to start.

Bolder, transformational change is urgently necessary and possible. We certainly have not been timid about running roughshod over people’s rights, we should not be timid about acknowledging those wrongs and fixing them. 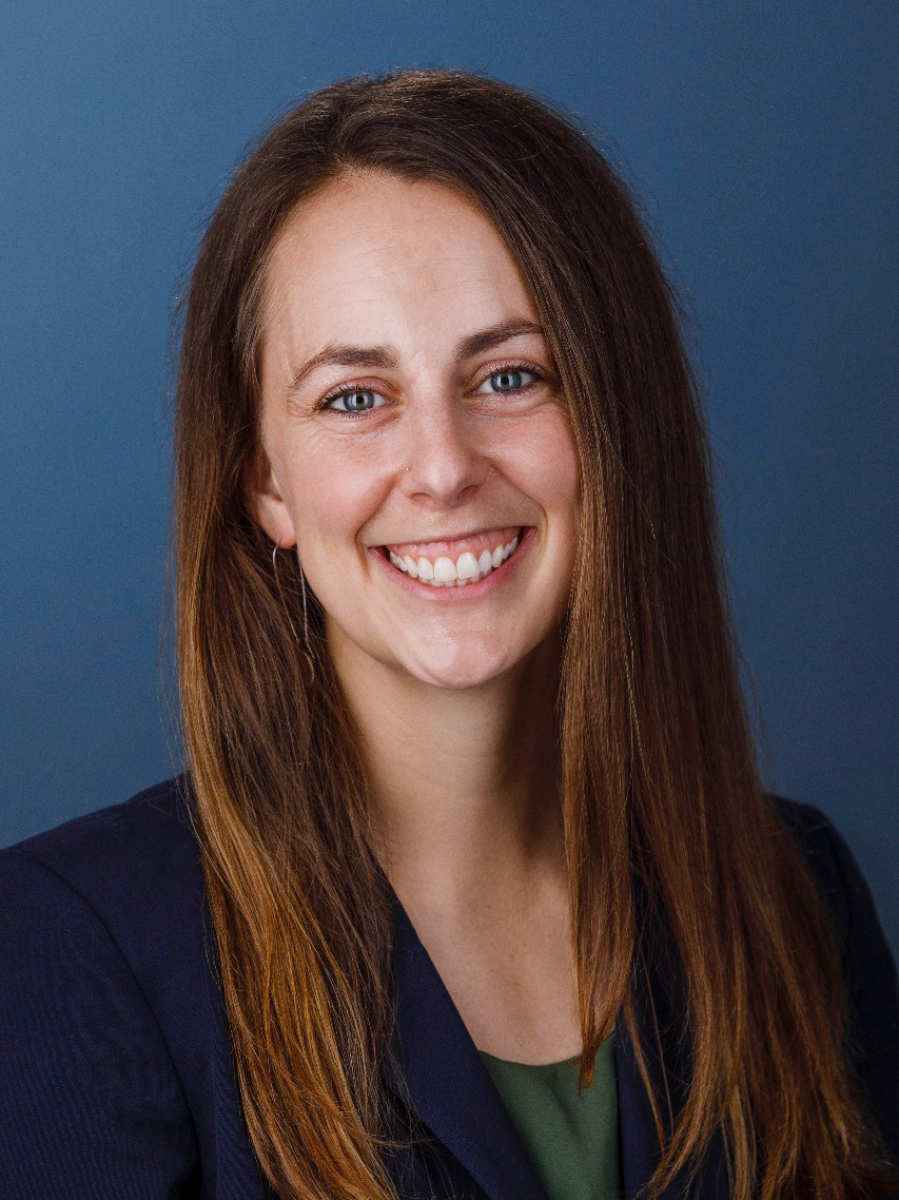 Sharon Brett, Interim Legal Director at the ACLU of Kansas

Sharon Brett is Interim Legal Director at the ACLU of Kansas. Prior to joining the ACLU, Sharon was a Senior Staff Attorney at the Criminal Justice Policy Program (CJPP) at Harvard Law School, where conducted policy research and advocacy related to the criminal legal system.