OVERLAND PARK, KS --- The American Civil Liberties Union of Kansas, the League of Women Voters of Kansas, MainStream Coalition, and Women for Kansas are calling on Kansas Secretary of State Kris Kobach to make clear that all properly registered voters will be permitted to exercise their right to vote in all elections.

The groups released an open letter on Tuesday afternoon calling on Kobach to abandon his plan to prevent some properly registered voters from casting ballots in state and local races during the August primary and November general elections. Kobach's plan does not respect the rule of law and will compromise the secrecy of ballots.

A federal judge recently issued an injunction requiring Kobach to add to the voter rolls tens of thousands of Kansans who legally registered to vote at motor vehicle offices.  Kobach asked the 10th Circuit Court of Appeals to block the injunction, but the Court rejected his request. The Denver-based court will hear arguments on his appeal later this summer. A Kansas district court judge separately held and reiterated recently that Secretary Kobach cannot stop Kansans from voting in state and local elections simply because they registered to vote using federal forms that do not have the same onerous documentation requirements that Kobach prefers.

Rather than heed these rulings, especially the one by Shawnee County District Judge Franklin Theis, Kobach is deliberating trying to confuse voters by implementing one standard to vote in federal elections and another standard to vote in state and local elections. The dual system envisioned by Kobach would allow some Kansans to vote for president and U.S. senator, but not for their state representative, district attorney, or state judges.

The ACLU of Kansas, the League of Women Voters of Kansas, MainStream Coalition, and Women for Kansas are calling on Secretary Kobach to abandon that plan, follow Judge Theis’ ruling, and respect the rule of law. As Judge Theis made clear, the secretary of state has no authority to operate a two-tier registration system, and that system would be an unnecessary bureaucratic nightmare for voters.

“Secretary Kobach is deliberately creating chaos for voters – first by establishing a voter registration system that does not pass legal muster and now by refusing to accept court rulings that declare that system problematic. Voting is a fundamental right of our democracy. In the run up to this year’s elections, Secretary Kobach should do everything in his power to make it easy for people to exercise their right to vote. Instead, he is deliberately creating new obstacles.

Secretary Kobach should stop acting out of petulance. Just because he does not like the rulings of the courts, that is not a reason for him to flout their rulings or create wholly unnecessary confusion for voters. Now is the time for Secretary Kobach to reverse course and make it clear that all properly registered Kansas citizens will be able to exercise their right to vote in all elections this year.”

The full text of the letter sent to Kobach is available at www.aclu.org/letter/open-letter-sec-kobach 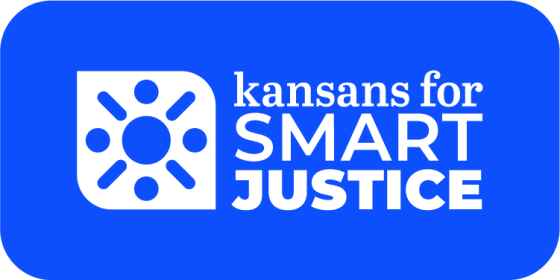