All people should be treated fairly and equally under the law. When it comes to being able to earn a living or find a place to live, all Kansans should have the same freedom. Although Kansas law currently provides that protection to many people and groups, it excludes Kansans who are gay or transgender. In the absence of state action on this issue, the city of Shawnee has the legal right to stand up for our shared American values and ensure that all residents of this city have access to the same opportunities, and are protected from discrimination.

Although 73% of Americans support workplace protections for LGBTQ individuals, Kansas only provides them for public employees. 79% of Kansans polled agree that LGBTQ people experience moderate to great amounts of discrimination in this state.[1]

In 2010, 78% of transgender individuals surveyed in Kansas by the Williams Institute of UCLA Law reported experiencing harassment or mistreatment at work. Nearly half of gay and trans individuals said they had been discriminated against in hiring, promotion, or job retention. In terms of income, there is a 31% disparity between straight and gay male workers.[2]

2. Cities have the legal right to pass NDOs

A number of Kansas municipalities and three of the public universities provide protections. Manhattan, Lawrence, Mission Hills, Merriam, Prairie Village, and Roeland Park, among others, have adopted non-discrimination ordinances. Kansas is a home-rule jurisdiction state, therefore such policies and laws are within the right of cities to make for themselves.

Over 225 cities and counties nationwide have taken this step of providing protection for LGBTQ rights when the state does not, including Birmingham Alabama, Phoenix Arizona, Denver Colorado, and Washington D.C.[4]

3. The law is trending toward equality

Nationally, the trend is toward non-discrimination. Various rulings by the federal Equal Employment Opportunity Commission extend Title VII's prohibition on sex discrimination to prohibit discrimination on the bases of sexual orientation and gender identity.

Only a few days ago, a Virginia court concluded in case of Grimm v. Gloucester County School Board that the school had violated Title IX as well, stating, “there is no question that the board's policy discriminates against transgender students on the basis of their gender non-conformity…Transgender students are singled out, subjected to discriminatory treatment, and excluded from spaces where similarly situated students are permitted to go."

However, EEOC rulings are not binding on private employers and federal courts may rule differently.[5] In EEOC v. R.G. & G.R. Harris Funeral Homes, the 6th circuit court found that Ms. Stephens should not have been fired by the funeral home. After six years of stellar performance reviews, she was fired just because she informed her supervisor she was transgender. The court ruled in her favor.

Providing a non-discrimination ordinance would allow Shawnee to get ahead of the curve, and avoid future expensive lawsuits. It would give employers, government staff, businesses, and housing providers a standard of fairness to adhere to.

4. A non-discrimination ordinance is simply about equality.

Adding sexual orientation and gender identity to existing non-discrimination laws ensure that LGBTQ people receive the same protections as other minority groups. That is consistent with America’s guiding principle to allow freedom and equality to all.

This type of ordinance creates an equal playing field for employment, housing, and public accommodation. It is the same tool legislatures have used for decades to ensure equal treatment of certain groups of citizens who have historically been treated unequally. This would protect all people, gay or straight, man or woman or non-binary, from unfair treatment on the basis of sexual orientation and gender identity. Prohibiting discrimination ensures every person is unafraid and can find a place to live, receive a fair wage, and be themselves in public. This will reduce homelessness and joblessness, benefiting everyone in the community. Beyond that, it is simply the right thing to do.

On behalf of the ACLU of Kansas, we strongly urge you to move your city in the direction of equality and pass this non-discrimination ordinance. 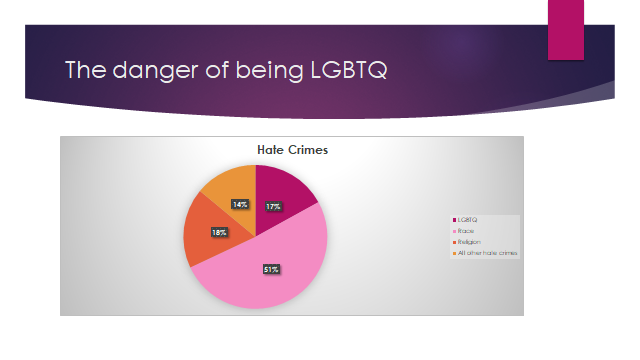 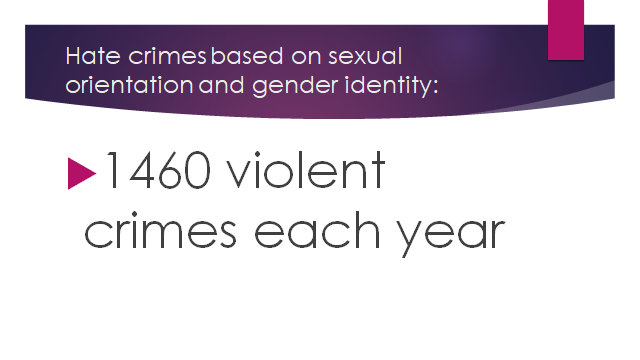 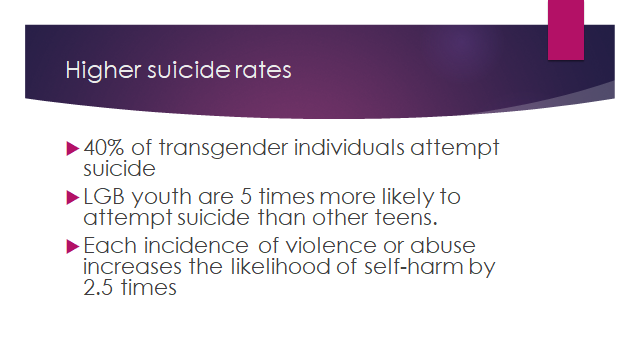 A 2018 Study by the American Academy of Pediatrics found more than half of transgender male teens who participated in the survey reported attempting suicide in their lifetime, while 29.9 percent of transgender female teens said they attempted suicide. Among non-binary youth, 41.8 percent of respondents stated that they had attempted suicide at some point in their lives. 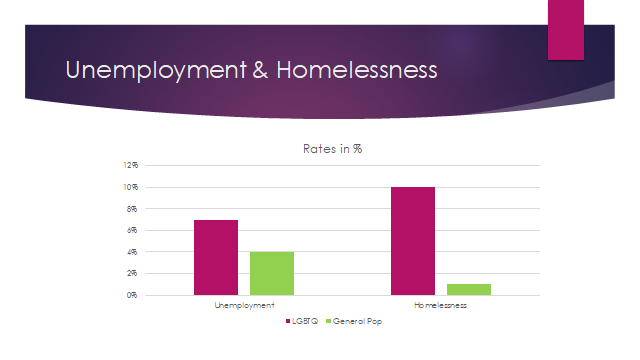 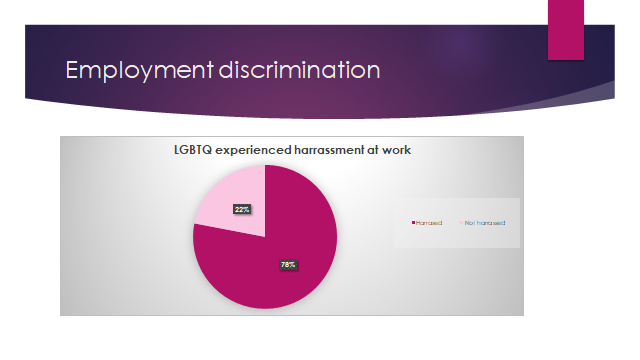 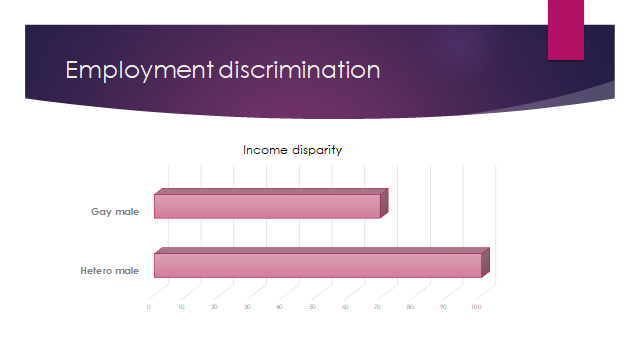 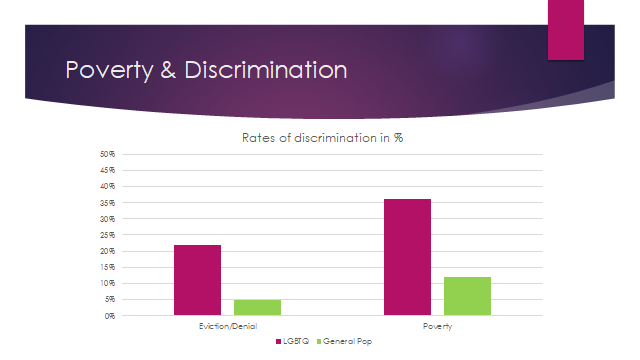