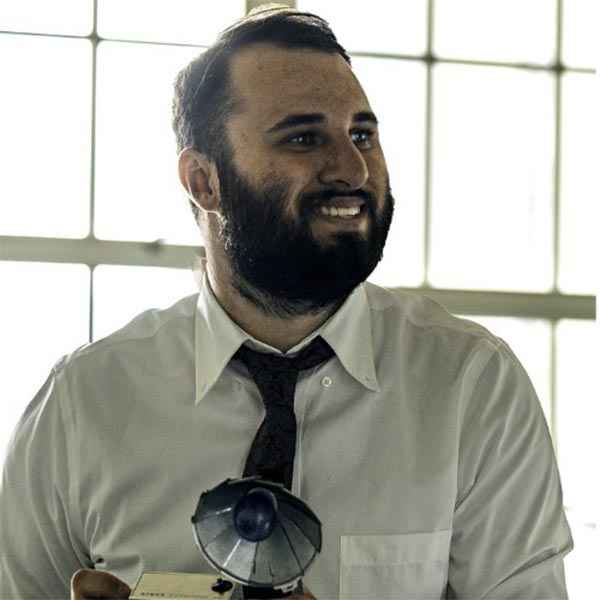 Jesse joined the ACLU of Kansas in March 2021 as the Communications and Media Manager. Jesse got his Bachelor of Arts in Communication from Wartburg College, a small liberal arts school in his hometown of Waverly, Iowa.

Jesse has loved his career doing outreach, media creation, and communications for non-profits. After being elected to his county’s Soil and Water Conservation District while in school, Jesse was hired as a Source Water Community Facilitator, where he led outreach to protect safe drinking water through conservation projects. He then moved to Michigan and was the Digital Media and Analytics Coordinator for UFCW 951, the largest local labor union in the state. Most recently Jesse was the Digital Marketing Officer at a KC credit union, before joining the ACLU of Kansas team.

In his free time, Jesse likes traveling, most specifically to New Orleans for the annual Jazz and Heritage Music Festival. He also loves taking in films, including an untold number of George Clooney movies for his annual Clooneyfest event.