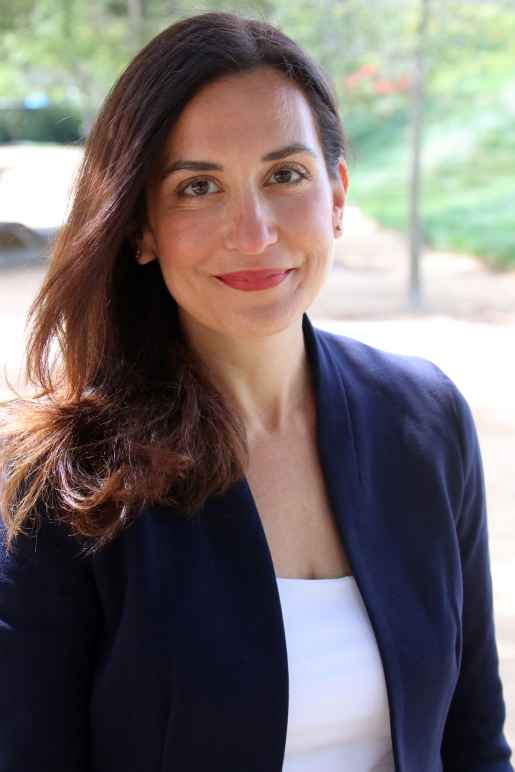 Nadine Johnson is the Executive Director of the ACLU of Kansas. Prior to joining the ACLU in June 2019, Nadine worked at Google in Los Angeles, where she handled strategic operations and community engagement.

Nadine is a former diplomat and constitutional law professor. As an attorney, her experience spanned the public and private sectors. During her time as a U.S. diplomat, Nadine advanced U.S. interests abroad while serving in the Middle East and Africa. While in Washington, she worked cross-functionally to develop U.S. policy at the UN with respect to the Middle East and North Africa.

Prior to entering public service, Nadine was a professor of law and political science, teaching constitutional law, comparative constitutional law, and intellectual property law courses at Gonzaga University. She began her academic career at Harvard Law School as a Climenko Fellow and Lecturer on Law. Nadine was born and raised in Indiana.