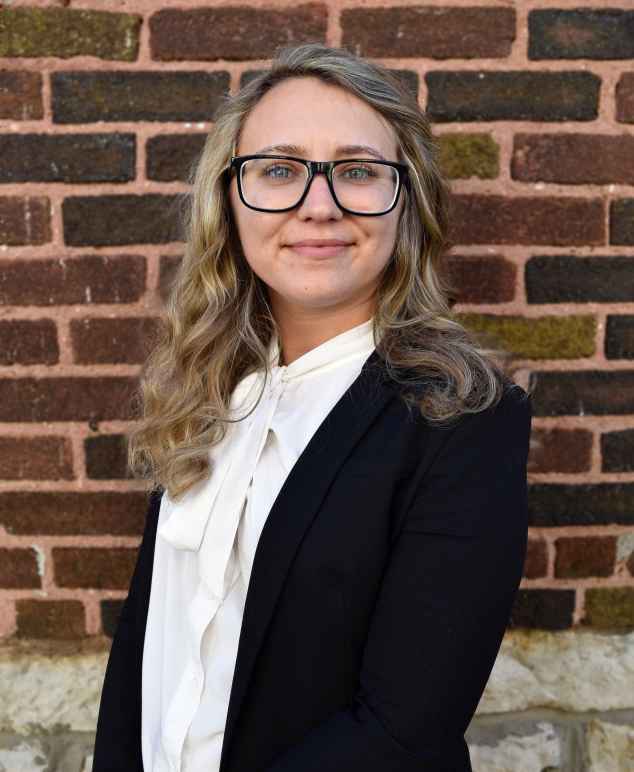 Melissa Stiehler joined the ACLU of Kansas as the Citizen Participation Field Organizer in December of 2017. She is a civil and workers’ rights activist and former Organizer for Planned Parenthood, where she served as regional organizer in Southern Florida and Iowa State Electoral Organizing Director for the 2016 Elections. Previous to this, she worked as an International Human Rights Organizer with the Cross Border Network for Justice and Solidarity with focus on Latin America and how U.S. military and economic policies drive migration.

Melissa began her career as a Community Organizer with the AFL-CIO, where she managed electoral and issue campaigns in Missouri, Minnesota, and Nevada. While serving as the Cross Border Network's Vice President, Melissa created the first ever LGBTQIA focused human rights delegation to Honduras.

Melissa is a Kansas City, Missouri native. She studied economics with a focus on labor studies at the University of Missouri - Kansas City and has applied her education in analyzing the impact of fiscal policy on domestic inequalities, international human rights, and the intersectionality of global movements.