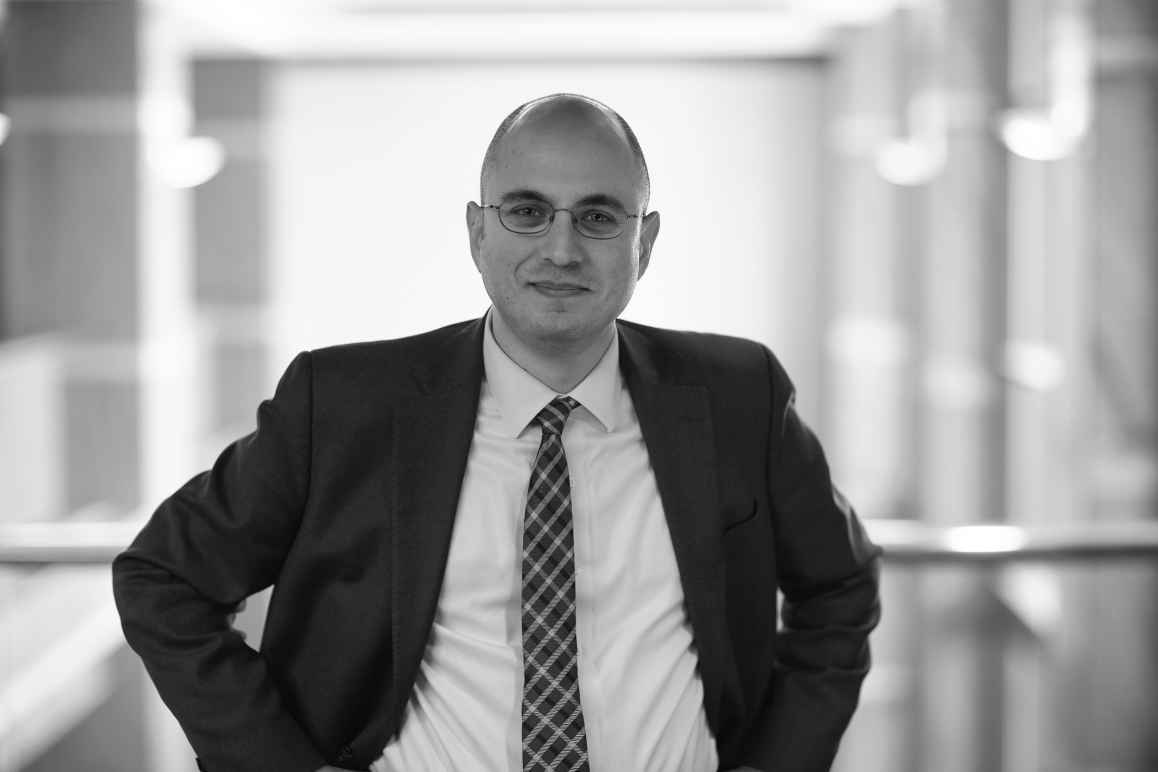 Josh is a Senior Staff Attorney at the ACLU of Kansas. Before joining the ACLU, Josh was in private practice litigating and trying cases on behalf of individuals with employment and civil rights claims. He spent eight years with his former firm, starting as an associate and ending his time there as a partner. His cases routinely included allegations against major corporations as well as state and local governments, and Josh routinely appeared in state and federal court as well as before various administrative agencies.

While in private practice, Josh was part of the team that successfully briefed and argued State ex rel. Lampley and Frost v. The Missouri Commission on Human Rights. The opinion was the first Missouri Supreme Court decision to hold that sex or gender stereotyping is discriminatory under the State’s anti-discrimination law, and it cleared the way for viable claims of sexual orientation discrimination.

As a litigator, Josh has first- and second-chaired numerous jury and bench trials. He was also named a Super Lawyers Rising Star for the years 2017-2021, an award given to no more than 2.5% of attorneys in any state. The selection process takes into account peer recognition and professional achievement.

Josh went to law school at Washington University in St. Louis. While there, he worked as a research assistant focusing on death penalty cases and writs of habeas corpus. He was a judicial intern in both the St. Louis County Circuit Court as well as the Federal District Court for the Eastern District of Missouri. Josh also received the Don Summers Award in Professional Responsibility for obtaining the highest grade in his legal ethics class. He received his undergraduate degree in music performance from the Conservatory of Music at Lynn University, studying the trumpet under Professor Marc Reese.

When Josh joined the ACLU of Kansas, he also returned home. He is originally from Overland Park and now resides in the Kansas City area with his partner and their three children.